PSORCURE FOR TREATMENT OF PSORIASIS IN INDIA

At Seattle Care, we believe full psoriasis treatment is a must for disease control and management. It not only frees your from this pesky medical condition, but also enhances your overall health. However, the symptoms need to be eradicated rather than minimised. This is why we bring to you Psorcure for treatment of psoriasis in India. It is a modern topical medicine full of natural ingredients which can effectively eliminate the problem.

Psorcure is the result of Seattle Care’s commitment to finding a permanent cure for psoriasis. Yes, you heard it right. It cures the disease 100%, unlike other medicines and drugs for psoriasis.

BACKGROUND ABOUT THIS MODERN MEDICINE WITH NATURAL INGREDIENTS

A team of scientists, led by Dr Manoj Kar, began the Psorcure research project in 2005. The goal was to find a cure for psoriasis, a skin disorder marked by reddish, scaly, and itchy patches.
Our scientists formulated the composition of the solution for the human trials. This was approved by the Ethical Committee of the N.R.S. Medical College and Hospital, Kolkata (NMC/ETHI/GEN-25/06/3924, dated 27 July 2004).

A group of specialists conducted the trials from July 2006 to July 2012 on 132 patients. The patients all had different PASI scores (ranging between 5 and 80).

In 2012, following the successful completion of the trials, Psorcure was launched as a modern medicine with natural ingredients for curing psoriasis. The solution offers a ray of hope to numerous patients who have long believed their condition to be incurable. 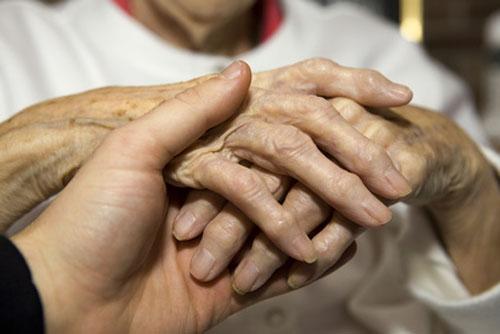 HOW DO I USE PSORCURE?

Following application on the affected areas, Psorcure enters the epidermal and dermal layers of the skin. It then destroys the accumulated activated lymphocytes and macrophages, which lead to psoriatic plaque formation. Psorcure also quenches nitric oxide, free radicals, and non-heme iron.
Upon application of Psorcure, the psoriatic patches gradually become dark tan or black. Scale formation reduces within one or two months. Although new plaques may appear near the old ones, continued application of the solution removes these completely.
Psorcure also relieves symptoms of psoriatic arthritic pain and inflammation. Clear skin that is free of psoriasis appears within a few months of application.

A PROMISE FROM SEATTLE CARE

We promise to provide you with excellent health care facilities in our clinic. We ensure that Psorcure will heal your psoriasis completely and naturally without causing any health damage. Yes, it has zero side effects, and can cure psoriasis of all measures of severity and in any body part. The best part is, it is very much affordable. Opting for Psorcure will never burn a hole in your pocketbook. There is hope for all psoriasis patients at Seattle Care. All you need to do is, trust us and give a quick call right now.